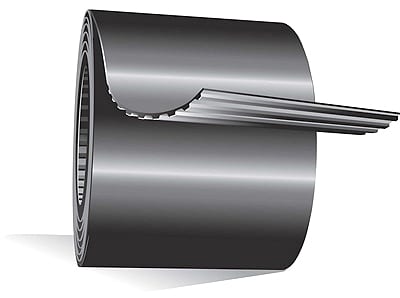 We are a supplier of premiums HVAC belts to the Midwest and now ship nationwide, fast. Choose from our selection of premium belts including:

Many HVAC units run on single V-belts or smaller cog belts. These belts help transfer power from the motor to the fan and keep units running efficiently. A worn or frayed belt can lead to poor performance, excess energy use, and wear and tear on the system. Replacing belts can lower costs and improve performance. 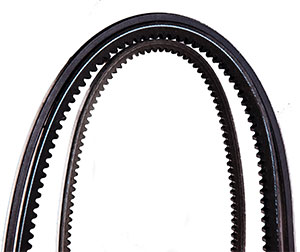 Find the Belts You Need at Twin City Filter Service

Our selection of commercial HVAC belts is available in many sizes and materials to suit your needs. Keep some of the more common ones in your workshop or truck to ensure fast service to your customers or simply call us for pickup. We keep most in stock and can order whatever’s not in stock quickly. 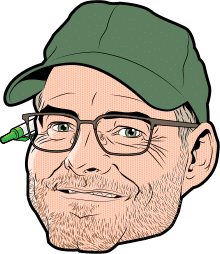 “We have pretty much everything right in stock. And if we don’t, we’ll get it or make it ourselves!”
Matt - Owner/Proprietor